4. Joe G. Ruano (1896 – 1959)
Served in the Army WWI
Great Uncle through marriage to Aunt Josephine Duran, sister to the five brothers who served in WWII 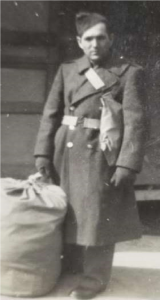 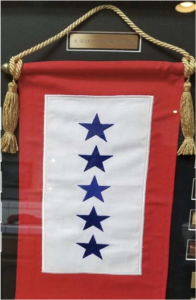 A picture of Great Grandmother Duran and her 5 boys, all HEROES to me! 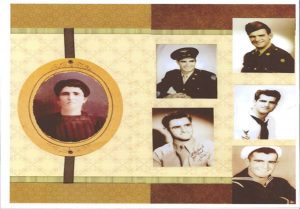 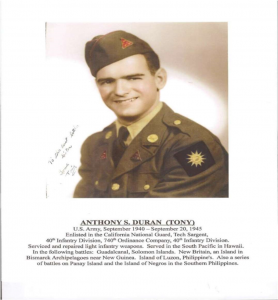 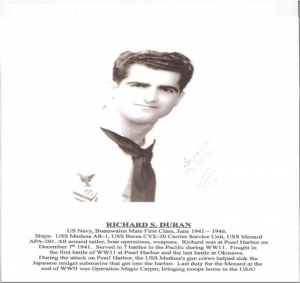 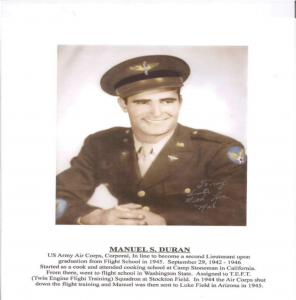 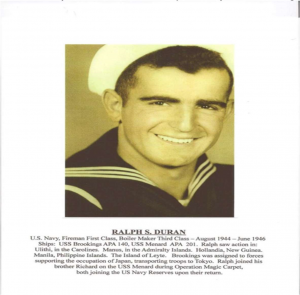 My wife’s side of the family: 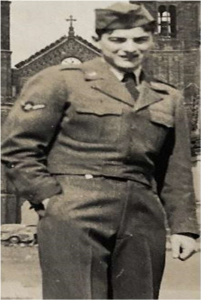 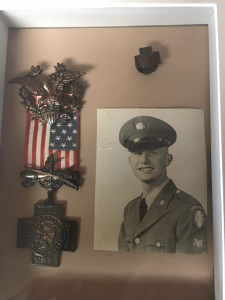 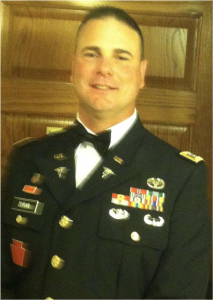 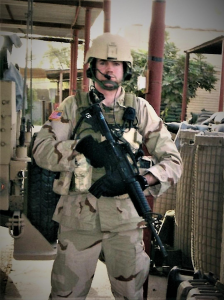 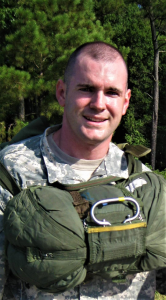 This is my niece Taylor Evans Koenig.  She served in the Air Force and was honorably discharged as an E3/Airman First Class. 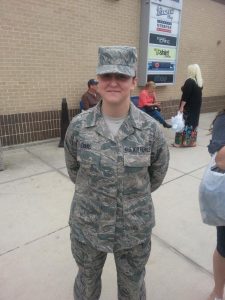 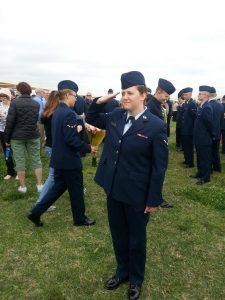 These are pictures of my Nephew Matthew Evans.  Currently serving in the Navy and trained as a Navy Rescue Swimmer assigned to the Marines rate of AWS2.  His rank is Petty Officer 2nd class. 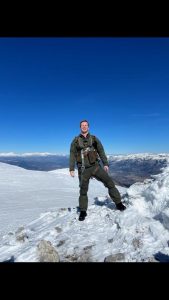 This pic is of my Nephew Cody Koenig who was honorably discharged from the Air Force as an E4 Senior Airmen. 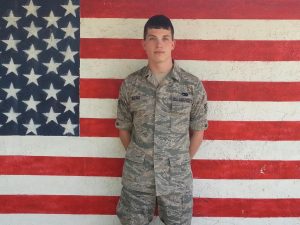